Math doesn’t need to be the boring, dry subject that we sometimes think it is, by adding some math games you can really liven up math! There are so many different ways to bring math alive for your child. We have found that our children pick up math concepts they learnt while playing a game sticks with them much longer. I’m sharing our favourite math games so that you can try them with your little ones!

This is a math game to teach money value in a very simple way. You move your little person around the board and earning money for each space you land on. Once the player finds out how much they will be making that turn, they then spin the spinner to find out what coins they are allowed to use to make that amount. The player then takes the number of coins from the bank. The player who reaches the end of the board ends the game, but the player with the most money at the end of the game is the winner!

An addition and subtraction board game that is fun for the whole family. You move your swap creature around the board by adding and subtracting numbers on the dice. There are three dice, two number dice and an operation die, using these you form math equations that tell you how many spaces you move. Spaces throughout the board also teach even and odd numbers, if you land on an even/odd space you must roll the die if you’re on an even space and you roll an even number you move forward the number on the die. The first person to make it to the end of the swamp trail wins.

You might not think of Yahtzee being a math teaching tool, although since my husband started playing Yahtzee regularly with the kids they have a better grasp on number recognition. They are also learning to add, matching number, and learning which numbers are of greater value. The point of the game is to complete all of the tasks with the highest amount of points. Tasks include things like three of a kind, straights, and getting the most amount of your five dice to match each number.

A simple and quick 2-4 player dice game. Each player rolls their ten dice until they get all their dice on the same number. It’s an easy way to practice number recognition but it also helps as a brain strength exercise. As an added bonus, the kids really enjoy playing it because it really is such a simple game.

They also have Math Dice Jr. as well as a regular version of math dice. The Jr. version focuses more on adding and subtracting, the regular version includes multiplication so it’s aimed at an older audience. The Math Dice game includes five dice, two numerical dice for finding your target number and three 6-sided dice as your scoring dice. You multiply the two target dice to find a number and then use the three 6-sided dice to make a math equation to get as close as possible to your target number.

Dominos are great as a brain strength activity, they also help with number recognition. I find that because dominos is such a simple game it’s something that my younger child and my older child can both have fun playing. We have also used dominos for mental math practice, you simply add each side of the domino.

This game is designed to help work on addition and subtraction skills. Each player takes turns spinning the spinner to find out how many equations they need to solve. You then pull that amount of little “gumball” cards with math equations written on them out of the box. If you get an equation wrong you but the card back into the box. The person with the most cards at the end wins.

This game is pretty straightforward, you use the spinner to pick a fraction and then place a marker on your game board is you have that fraction. The first person to get a row of markers on their board wins. You can make it more challenging by needs an X or a full board full of markers instead.

You can find tons of other great posts by other homeschool moms here:
http://schoolhousereviewcrew.com/homeschool-collection-second-edition/ 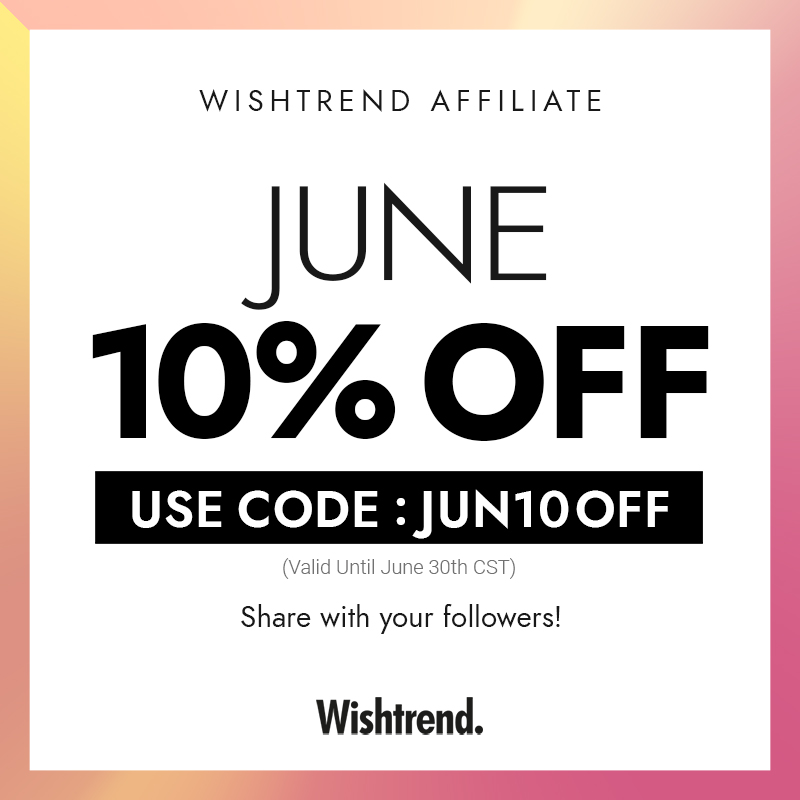 The kids have really been exploring what part of m

Some pictures from visiting the youth camp that ou

Happy Mother’s Day to all of the Mamas out there

Faith. Sometimes faith is choosing to continue to